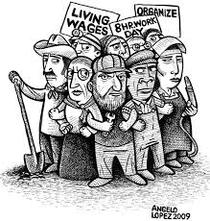 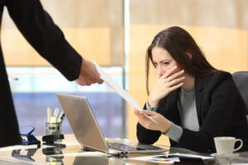 Thank you for contacting us! If needed, you will hear back within 48-72 hours.

What came first; The Chicken or the Egg?

a body of fundamental principles or established precedents according to which a state or other organization is acknowledged to be governed.

the basic written set of principles and precedents of federal government in the US, which came into operation in 1789 and has since been modified by twenty-seven amendments.

A social progress and better standards of life in larger freedom; Recognition of the inherent dignity equal and inalienable rights of all members of the human family is the foundation of Justice and Peace in the world.

​Individuals rights by nature, government of individuals derive its powers from the consent of the governed. The purpose of government to secure our fundamental rights, agreements and alliances to establish commerce to do acts and things which build liberty and freedom.

We were unable to upload your file. Please ensure your file is 10MB or smaller in size.