STREET MEET COMPANY is proposing a Underground Courthouse Museum in honor of the many whom serve Us in liberation, Justice, Legislation, Bill, and other Proposals to Freedom and Justice

The proposal for the site is to build an estimated 64,000 (+-) square feet Museum structure underneath the grassy area of Point Fermin Park in which the entrance will be accessed at the lower level at Wilder’s Addition Park (underground structure). 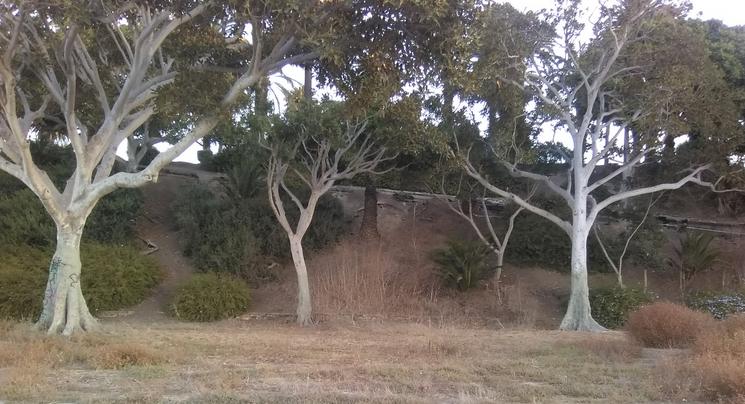